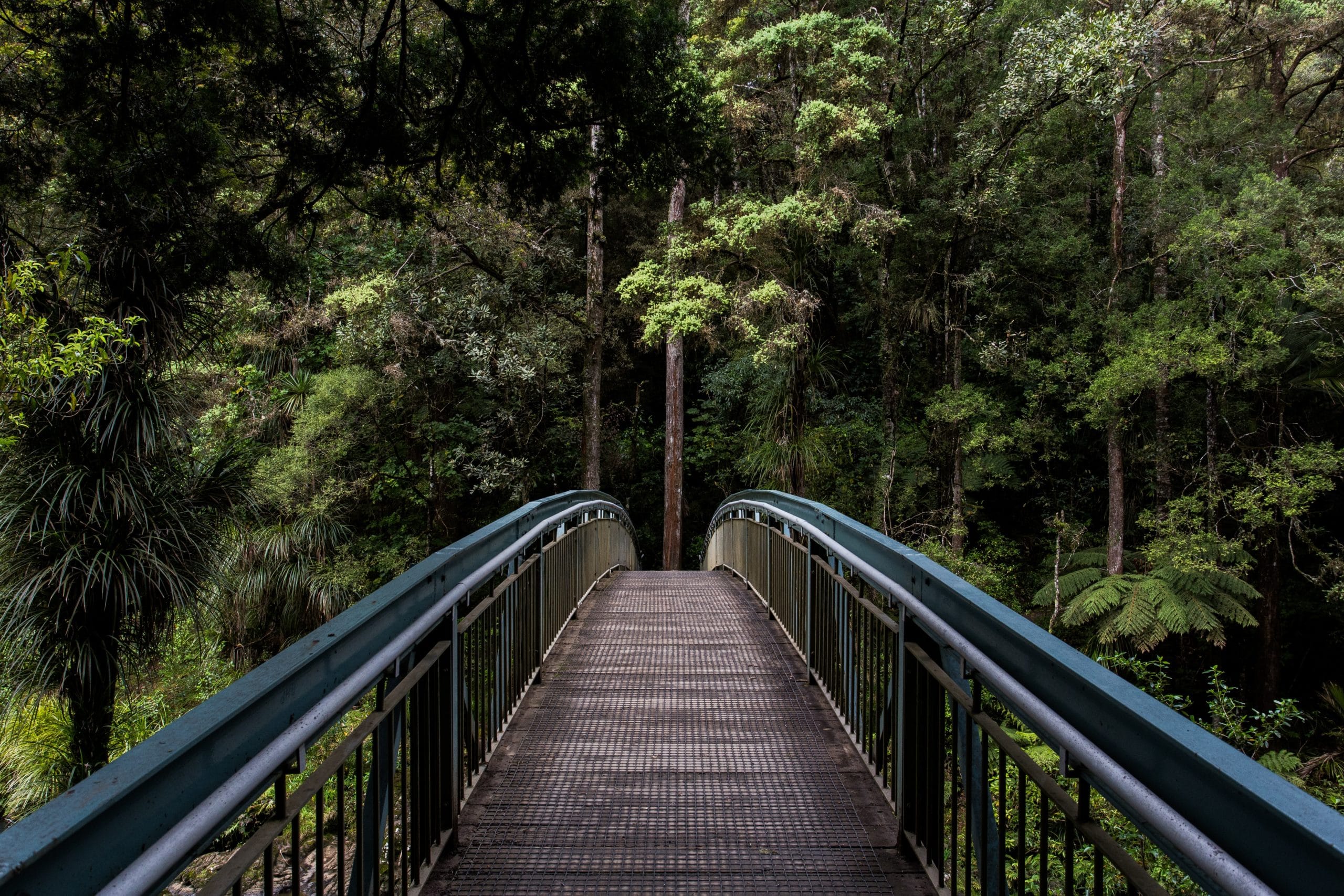 What Are Cannabinoids? Cannabis for Medical & Adult-Use

To get to know cannabis and how beneficial it can be, it’s vital to first understand what the plant is made of. Here’s a look at cannabinoids. What are they? How do they interact in our bodies? Here are the basics. 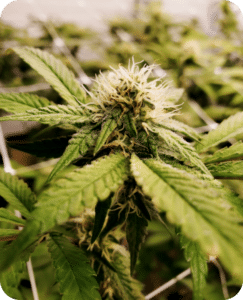 Cannabinoids make up roughly 40 percent of the plant resin found in cannabis. Scientifically speaking, cannabinoids are chemical compounds that are created by the cannabis flower through maturity. These compounds serve the plant well in nature, most offering some level of protection for the plant as it grows. For example, a cannabinoid like CBD that offers antioxidant qualities may help protect the plant from damaging UV rays.

In a single cannabis plant, you can find as many as 100 cannabinoids or more. Most people are well aware of specific cannabinoids because they get a lot of attention. THC and CBD are a few good examples. However, each individual cannabinoid may have its own unique way of affecting the human body.

How Cannabinoids Interact with the Human Body

A Quick Note on the ECS

The endocannabinoid system (ECS) is a network of receptors found throughout the human body. Since we humans produce our own endocannabinoids, this neuromodulatory system processes those compounds or makes use of them in a variety of ways. While research into the ECS is only now gaining momentum, we do know that the ECS plays a role in things like:

As you may guess, such intrinsic physiological actions may hold value for a litany of ailments.

When you introduce cannabinoids from plants to your own ECS, the ECS processes and uses the cannabinoids in the same ways as the cannabinoids produced by the body. Interestingly enough, each individual cannabinoid may interact with the ECS in its own unique ways. For example, THC shows evidence of exclusive selectivity for cannabinoid receptors that are found in the neural system, and may directly bind to those receptors.

The Most Abundant Cannabinoids in Cannabis

THC is perhaps the most widely recognized cannabinoid found in cannabis because of its psychoactive properties. This particular cannabinoid is known for its euphoric effects, but may also be helpful because it has analgesic and antiemetic properties. People turn to THC for a variety of uses, including pain.

THCA is actually a precursor of THC. Essentially, THCA goes through a process that eliminates the acidic molecule, leaving THC behind. THCA is actually not intoxicating because it interacts with the ECS in a different way without a direct affinity for those neural receptors. Nevertheless, THCA is thought to offer a number of attractive properties, such as acting as an anti-inflammatory agent.

CBD is also a highly abundant cannabinoid found in plants from the cannabis family. However, CBD is mostly recognized for its therapeutic potential without the euphoric effects. This particular cannabinoid has been looked at quite extensively, so several benefits have been pointed out. The CBD cannabinoid shows anti-inflammatory properties, antimicrobial properties, and even antispasmodic and antioxidant properties, to name a few.

CBDA is the acidic version of CBD. Much like CBD, this cannabinoid may offer anti-inflammatory and anticonvulsant properties but may offer even further physiological effects. For example, this particular cannabinoid is mentioned as an anti-carcinogenic.

Cannabigerol is only minimally available in most cannabis, as this particular cannabinoid remains in fractional amounts after decarboxylation during growth. The precursor of CBG (Cannabigerolic Acid or CBGA) is often called the mother of cannabinoids because this particular acid is considered a parent molecule—other cannabinoids come about by synthesizing CBGA. Whatever remains after CBGA is synthesized is CBG. CBG is known for a number of desirable properties, including conditions affecting the bowels and digestive tract.

CBC is another lesser-known cannabinoid but is valuable just the same. This cannabinoid may be valuable for its ability to stabilize blood pressure levels and may eventually play a role in helping people with behavioral issues, but the research is too early to speculate.

CBN is actually thought to offer immunosuppressive and anti-inflammatory activity. This particular cannabinoid is also less abundant in cannabis, which means it has not been studied extensively to date.

Discover a World of Cannabinoids with High-Quality Cannabis

The more you know about cannabis and its constituents, the more there is to appreciate. If you would like to know more about the cannabinoids found in cannabis, be sure to keep an eye on our blog as we explore further. Looking for high-quality cannabis? We’d love to see you at Uma Flowers.

Read Next: How to Vape Weed 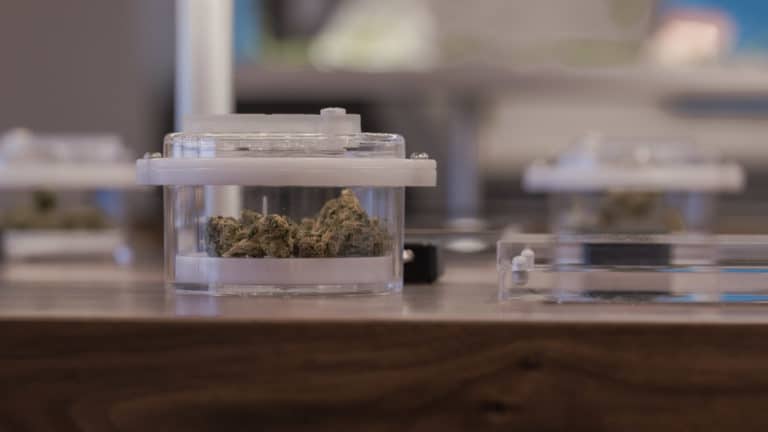 What is CBDA? CBDA vs CBD & CBG 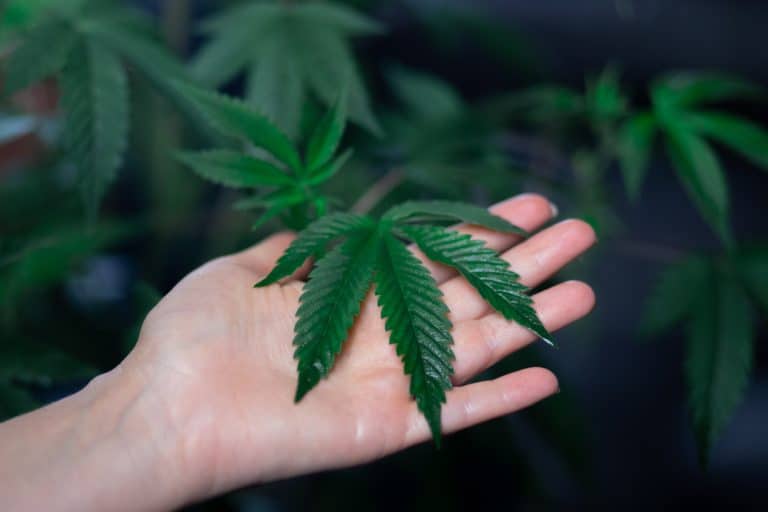 What Does CBG Stand For? 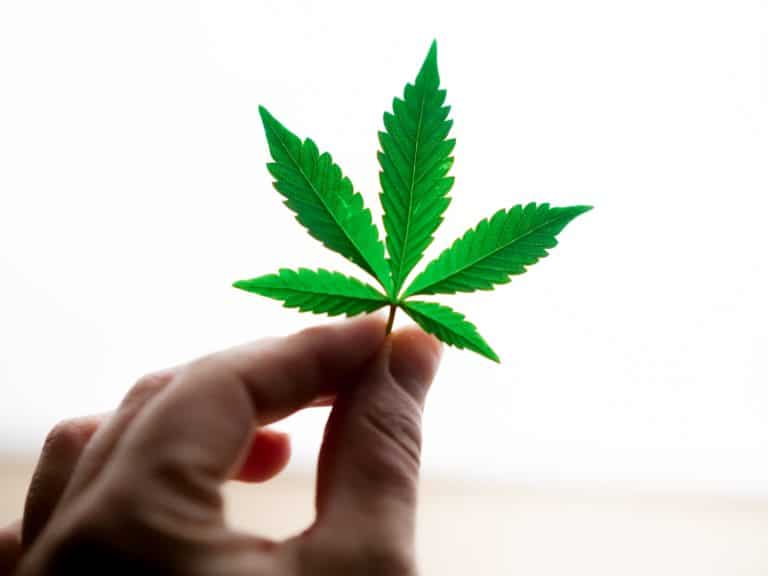 What Does CBD Stand For?

Proposed menu not ready yet! Please visit our Pepperell menu to make a purchase.